NEW DELHI: PepsiCo's stevia revolution will start with 7Up in India. If it works, the plant based sweetener could be used in the company's products across the range.

Following the government's suggestion that it reduce sugar in beverages, PepsiCo's 7Up has become the first fizzy drink in the country to do that by adding stevia, said to be the world's most sought-after natural sweetener. The new product, which is being tested in Gujarat, will contain 30% less sugar.

This will also be the first use of stevia to sweeten 7Up anywhere, said Vipul Prakash, PepsiCo's vice-president for beverages. "If we want to make a meaningful change to our portfolio, we will have to do it two-fold — one is to introduce new choices, and second make the existing portfolio healthier," Prakash told ET. "This is our first and very important move forward in making our existing core range healthier." Globally, sugar has become the target of campaigners who say it's among the additives used by the food industry most responsible for increasing levels of obesity in children and adults.

In countries like India, where levels of diabetes are on the rise, the use of sugar is being singled out as a factor that can cause the disease besides making it worse. The use of stevia in fizzy drinks is a first for India. Locally made diet sodas — all colas — use aspartame, a synthetic sweetener, which some activists look askance at. It's a tiny market though — the contribution of diet drinks, including Diet Coke, Diet Pepsi and Coke Zero to overall carbonates remains under 3% in India. Coca-Cola doesn't use stevia in any of its Indian products as of now. Food Processing Minister Harsimrat Kaur Badal had suggested to Indra Nooyi that the company reduce sugar content in its soft drinks when they met during the PepsiCo CEO's visit to India in August 2014.

The Food Safety and Standards Authority of India (FSSAI) had cleared the use of stevia in carbonated drinks last November after a government-controlled scientific panel for food additives first recommended its use four years ago.

Amid growing public concern about sugar content in packaged beverages and foods, Nooyi had told investors in April that Pepsi-Co was "future-proofing its product portfolio, reshaping it to capitalise on consumers' increasing interest in health and wellness". Nooyi had said the company would reduce its reliance on colas through innovation across its beverage portfolio.

"Approval of stevia was a big enabler for us," Prakash said. "Portfolio transformation will be a multi-faceted journey. It could imply reducing sugar, adding juice to carbonates, or portion control. We are going big on transparency. If we need to go for portfolio transformation, it will have to be on core products as well." With sales of over Rs 1,000 crore, 7Up is among PepsiCo's fastest-growing brands. The lime-lemon segment has almost caught up with colas in terms of overall size as well, according to industry estimates. The company will roll out multimedia advertising for the new 7Up next week.

The move kicks off portfolio transformation in core products and PepsiCo said the objective would be to extend the changes across colas, flavours and juices over time.

"While consumers look for healthier alternatives, they don't want to compromise on taste," Prakash said. "Maintaining the taste, and in fact enhancing it, was critical and trade feedback has been very encouraging. This wasn't a hurried decision; we have taken our time. Replacing sugar is not easy."

The stevia-based drink will replace the existing 7Up formula after it's rolled out nationally. "We hope to take the learnings from the consumer and trade feedback and, over time, extend it to other parts of the country," Prakash said.

http://retail.economictimes.indiatimes.com/news/food-entertainment/grocery/7up-becomes-first-fizzy-drink-in-india-to-use-the-stevia-sweetener/53853043
Posted by Global Agriculture at 8:02 AM No comments: Links to this post 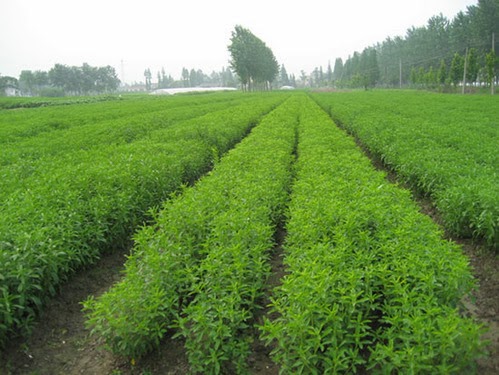 Our expert will assist you in selection of the right variety, stevia farm development, supply of the planting material, irrigation management, plant disease management, nutrient movement, flowering and fruiting problem management, harvesting, shorting, grading, packing, processing, buy back support and govt scheme and financial assistance for the Stevia cultivation. We will also assist in the processing and marketing of the stevia products. 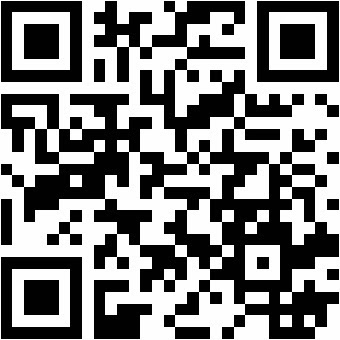 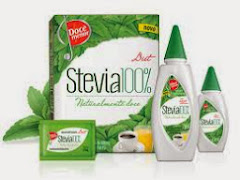